All Posts in Wisconsin 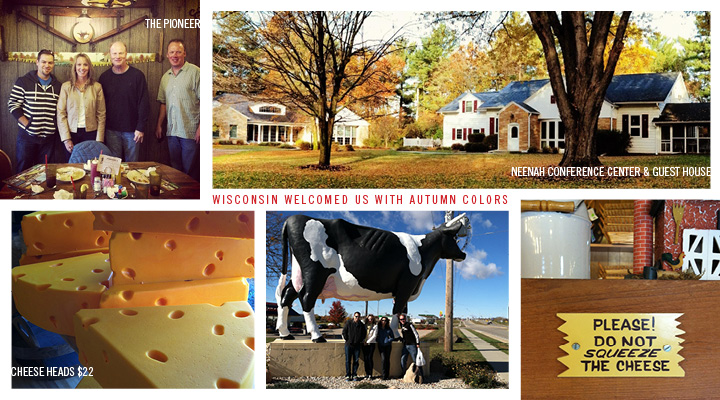 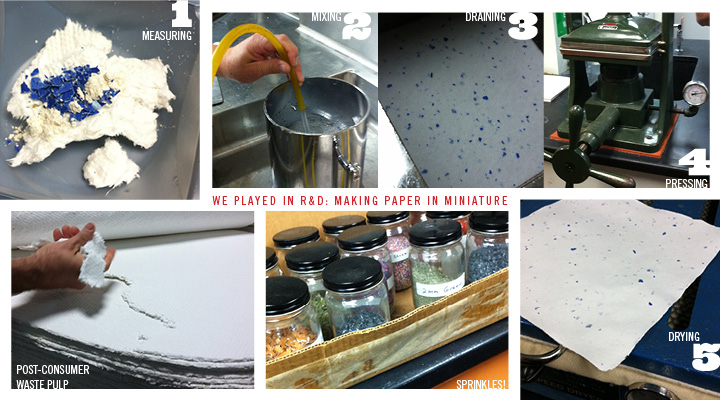 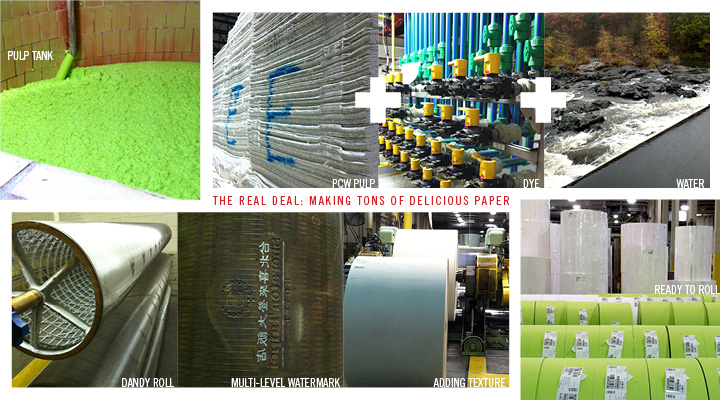